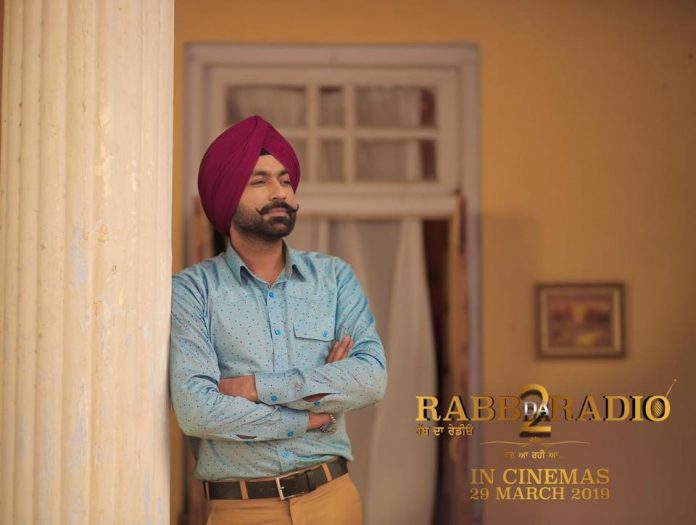 The makers behind the upcoming Punjabi movie ‘Rabb Da Radio 2’ have released the latest track ‘Channan’ from the soundtrack.

Following on from the releases of ‘Tappe’, ‘Shokeen’ and ‘Jattan De Munde’, the makers behind the flick have released another track to keep the audience engaged.

Punjabi singer Nimrat Khaira has been brought back once again to sing the new track, and is set to romance audiences with it. We last heard her on ‘Jattan De Munde’, alongside Tarsem Jassar, which was a pure Bhangra vibe.

However, for this one it’s much more melodious and really shows off Nimrat’s strong vocals. Lead actor Tarsem Jassar has written the lyrics for the track and the music has been given by Desi Crew.

‘Rabb Da Radio 2’ will also star BN Sharma, Nirmal Rishi, Harby Sangha, Tania, and many others.  The flick has been directed by Sharan Art and is due to hit cinemas 29th March!