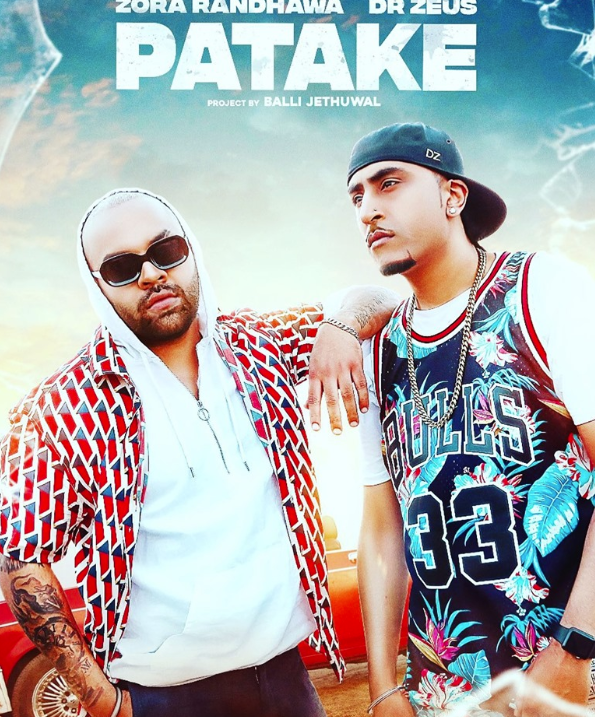 Last week, popular duo Zora and Zeus announced that they will be dropping a huge new track, and their fans rejoiced at the news.

The track has finally dropped and shows us why these two make the ultimate musical dream team! After releasing tracks such as ‘Nakhra Nawabi‘, ‘Inch’, ‘Woofer‘, it’s no shock that they’ve released another song which will storm weddings and events around the world.

The music has the typical Zeus style, and Zora’s killer vocals and catchy lyrics will have you humming this all day long. It’s a feel-good track, and is another one to add to your summer playlists!