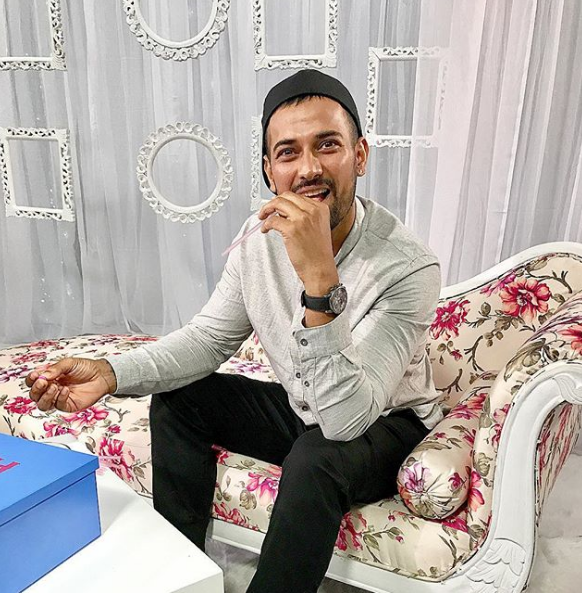 Punjabi singer Garry Sandhu is back with another track titled ‘Snapchat’.

Garry Sandhu has had a strong year and had successful releases such as ‘Yeah Baby’, ‘I Swear’, ‘Love You Jatta’, and many more. He’s constantly been delivering new music to his fans and now as the year comes to an end, he has now released ‘Snapchat’.

The ‘Illegal Weapon’ singer is known for his versatility in his music style, which makes him standout in the Punjabi music industry. We can always expect something different from Garry, and ‘Snapchat’ is another style he has gone for.

‘Snapchat’ is Garry telling his fans the reason and circumstances which led him to start using the popular social media app.

The whole song has been shot by a hill station in India, where Garry immerses himself into camp life. We see a more relaxed and chilled out side to the singer, where he’s also dressed down.

The track has been written by Garry, and he has also composed the track as well. Navdeep Akhtar features in the song, and Prince B10 has directed the video.

We’re sure we can expect even more music from the Punjabi singer next year!