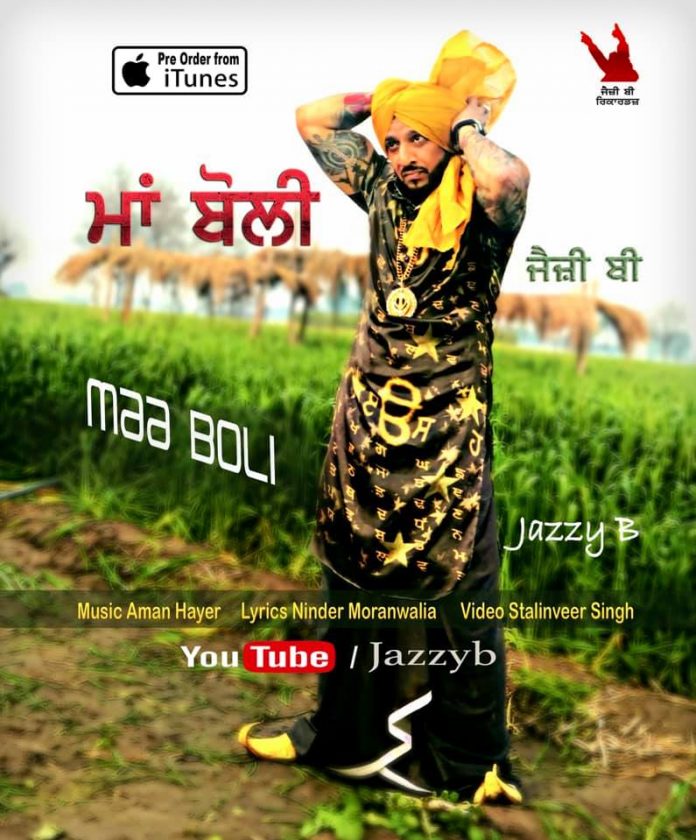 Following on from the successful Bhangra track ‘Udhne Sapoliye’, he’s back once again with the folk powered song ‘Maa Boli’.

The track is all about preserving the Punjabi language and his love for the native language. In the track you can hear the passion in Jazzy’s voice, and shows why he is one of the best Punjabi singers.

‘Maa Boli’ came out of nowhere and instantly became one of the most talked about tracks. The Punjabi singer has collaborated with UK producer Aman Hayer, who has worked on the music.

Earlier this week, Jazzy B also announced that he will be collaborating with Karan Johar’s Dharma Productions for the upcoming war-based Bollywood movie ‘Kesari’.

The flick will be starring Akshay Kumar and Parineeti Chopra in lead roles. ‘Kesari’ is based on the battle of Saragarhi which was fought between 21 Sikh and 10,000 Afghan invaders.