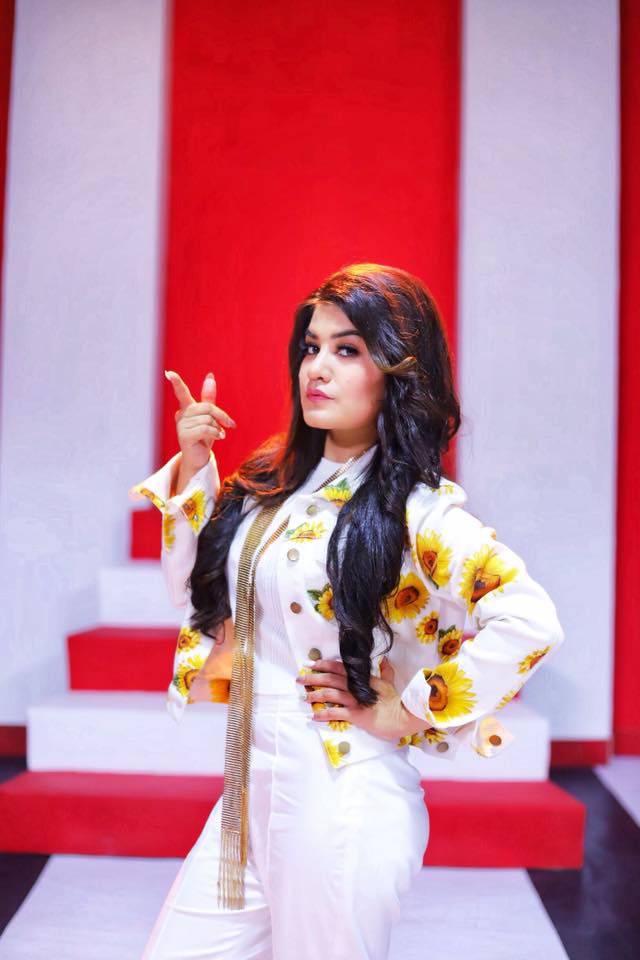 This year, Kaur B has been constantly releasing new material and working with some of the biggest and best musical talent around. Most recently, she teamed up with Punjabi singer Garry Sandhu for the huge track ‘Doabey Wala’ which stormed the charts.

She also worked with UK producer Hunterz for her own track ‘Like U’. The singer has now returned to her traditional Desi roots and released ‘Taur Jatt Di’.

This is a complete Desi track and is what Kaur B does best. It’s reminiscent of her ‘Paranda’ days, and her Desi fanbase will enjoy this one.

She has worked with MixSingh on the music and Bablu Sodhi has written the lyrics. Punjabi music fans are in for a treat with this one, and will be played on repeat!