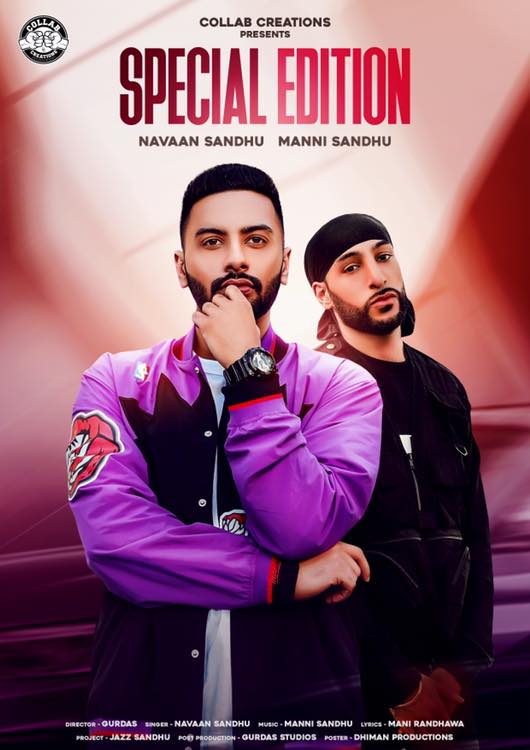 The British Asian producer has been consistently releasing tracks this year after taking a two-year break. Mannii and Navaan previously collaborated on Manni’s last release ‘In Demand’, and now the duo are back for another one.

‘Special Edition’ is a Manni Sandhu style track down to the T, as he fuses the sounds of Hip Hop and Punjabi together very well. It also has that recognisable UK beat in it, which has been widely used by the mainstream artists.

Check out ‘Special Edition’ below and on BritAsia TV.