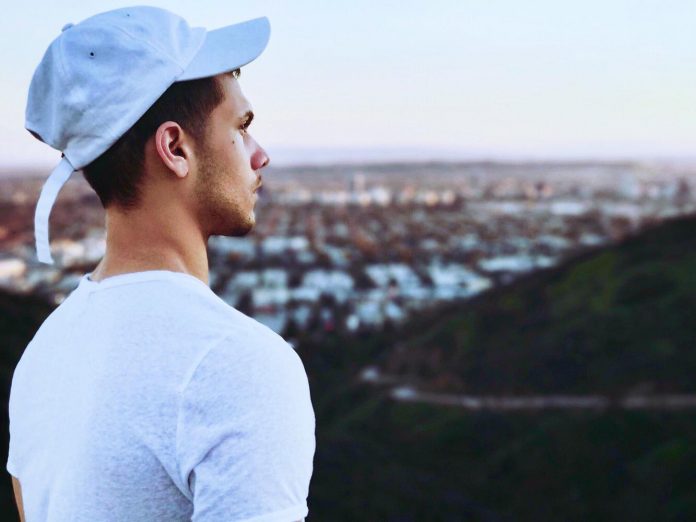 Following on from his previous release ‘Name On It’, and a big performance at BBC Asian Network Live, the singer is back with another track for his fans.

‘Kand’ is the third track from Mickeys EP ‘Magic’, which also featured the popular hits ‘YTL’ and ‘Yarri Yeah’. The track is a much more relaxed and has a laid back vibe, which concentrates purely on Mickey’s soulful voice.

The ‘Phone’ singer shows off his musical abilities as he has composed the song and written the lyrics alongside Kay V Singh. We’re sure we’ll be hearing more from Mickey soon!