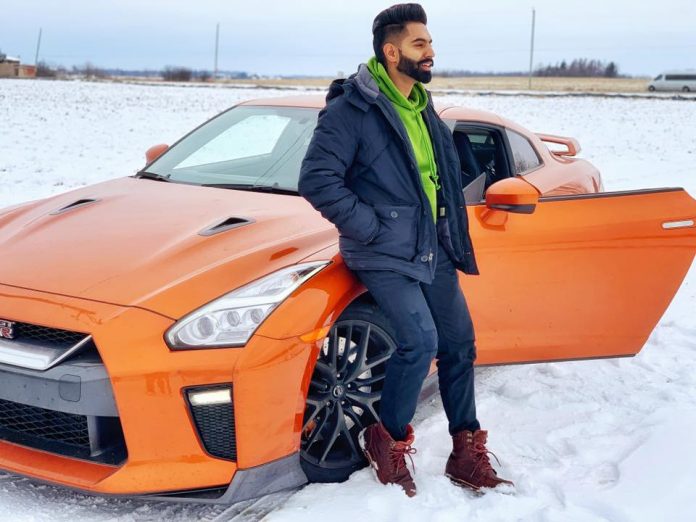 Parmish Verma has been a very busy guy this year, as he is set to release multiple films and is making the time to release new music. Following on from the success of ‘Ja Ve Ja’, he has another track for his fans.

The track follows the story of the singer’s journey and he uses the words ‘Chal Oye’ to the haters who were against him at the start.

The passionate actor/singer is sure to not let anyone dampen his dreams, and is set to prove everybody wrong.

On the film front, Parmish will be starring in Bollywood remake ‘Singham’ alongside Sonam Bajwa. He will then feature with the ‘Muklawa’ star later this year in ‘Jind Meriye’.