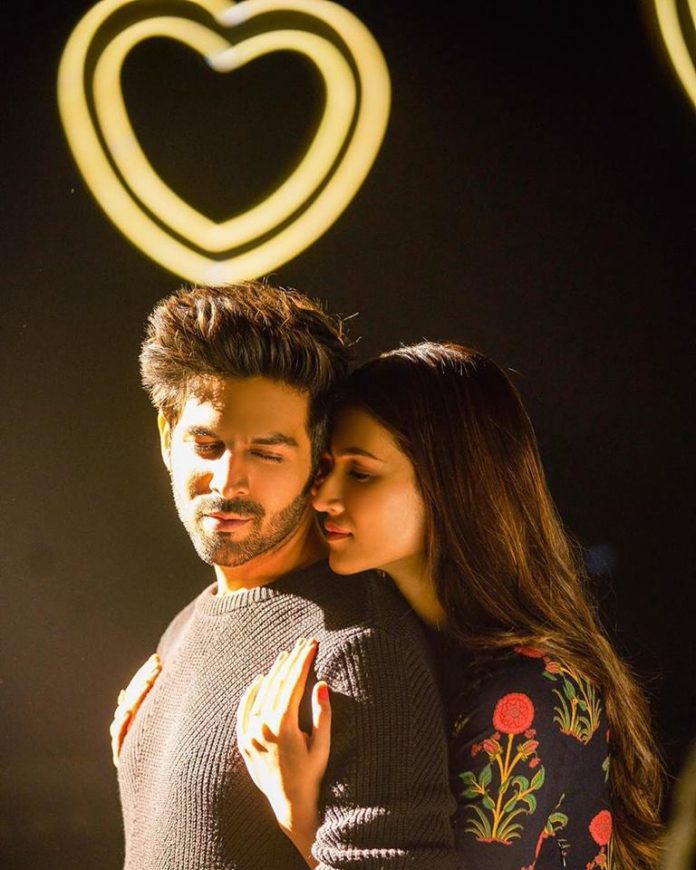 The makers behind the upcoming Bollywood movie have released the third track from the soundtrack titled ‘Photo’.

Bollywood stars Kartik Aaryan and Kriti Sanon have come together for the first time for the upcoming movie ‘Luke Chuppi’. The makers have slowly released new tracks from the soundtrack and they have been going down a treat with fans.

So far, the releases of ‘Coca Cola’ and ‘Poster Lagwa Do’ have dominated music charts in India, and now the newly release ‘Photo’ is here to do the same!

Punjabi music fans may recognise the song as it is a remake from 2016 by Punjabi singer Karan Sehmbi. He has been brought back to sing the romantic song for the Bollywood flick. The song beautifully captures the chemistry between the two lead actors, and the combination of both song and visual will leave you swooning.

The release of the song couldn’t have been more perfect, as it is the season of love! ‘Luka Chuppi’ explores a live-in relationship before marriage, which isn’t very common in India. It’s creating a lot of hype in Bollywood and will be hitting the big screen on 1st March!