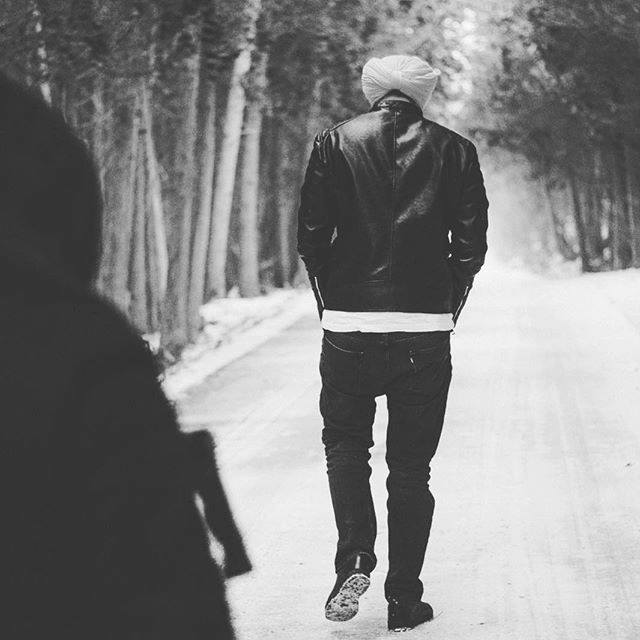 Punjabi singer and winner of ‘Best Lyricist’ at the BritAsia TV Music Awards, Sidhu Moose Wala has released the music video for his track ‘Outlaw’.

A couple of days ago, the ‘So High’ singer released the teaser for the track, and had his fans hyped for the release of the video for the track. ‘Outlaw’ was released earlier this year, and received immense love from Sidhu’s fans all over the world. The audio video gathered over 9 million views on YouTube, and now Sidhu has finally shared the official music video for the track.

In true Sidhu Moose Wala style, there are plenty of flashy cars and a lot of guns featured in the music video. It has also been set in London, where we can see some of the iconic sights such as Houses of Parliament, St Paul’s Cathedral and the London Eye.

The video represents Moose Wala perfectly, and shows he his sticking to the image he is loved for. In other music news, the singer will soon be releasing a track with fellow Punjabi singer Jasmine Sandlas. There is a lot of news around it, but the duo shared the news on their Instagram accounts.

Sidhu Moose Wala is also currently preparing for his Pollywood debut with the upcoming flick ‘Yes, I Am Student’, which is set to be released later this year.