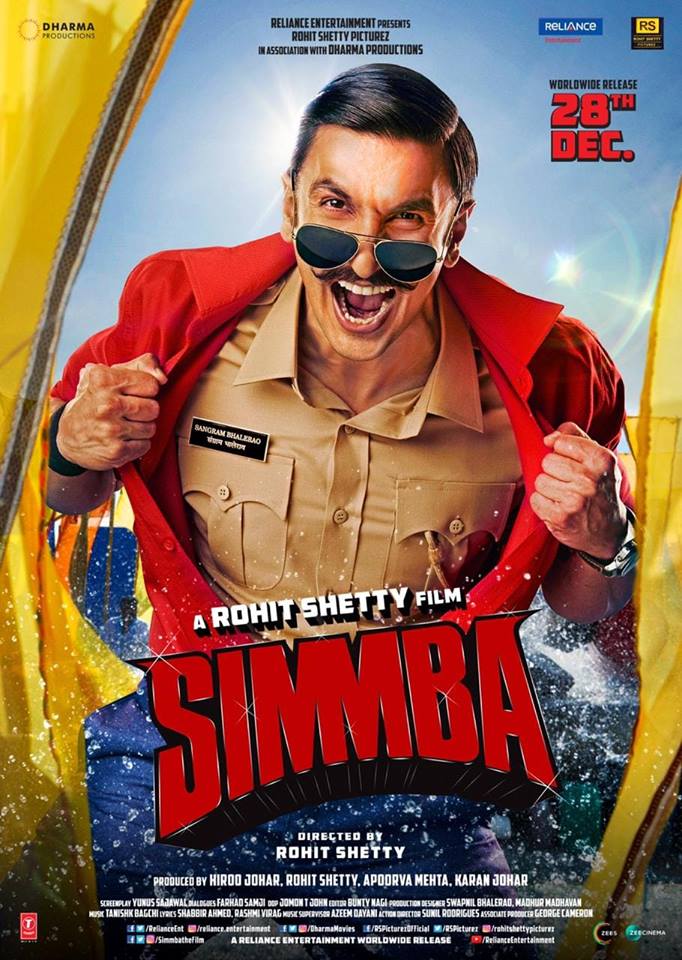 The makers behind the upcoming Bollywood movie ‘Simmba’ have released the second track from the soundtrack titled ‘Tere Bin’.

After the release of the upbeat track ‘Aankh Marey‘, the creators behind the flick ‘Simmba’ have released another remake of a classic song. This time, they have revamped ‘Tere Bin’ which was originally sung by the legendary singer Nusrat Fateh Ali Khan.

‘Tere Bin’ is the remixed version of ‘Tere Bin Nahi Lagda’, that fans may recognise in the popular movie ‘Bend It Like Beckham’. It was also part of Ajay Devgan’s 1999 movie ‘Kachche Dhaage’. The new track has been sung by Rahat Fateh Ali Khan, Asees Kaur and Tanishk Bagchi.

The revamped version is also a romantic song, and has been shot in the picturesque scenes in Switzerland. Ranveer Singh and Sara Ali Khan’s romance is on fire and will surely keep you captivated.

This is the first time Ranveer Singh has worked with Rohit Shetty and Karan Johar. Bollywood newbie Sara Ali Khan will be making her second debut in a Bollywood movie and will be playing Ranveer’s love interest Sonu Sood.

The Rohit Shetty directorial is one of the most anticipated movies of the year, and will be Ranveer and Sara’s first flick together.

‘Simmba’ will be hitting the cinemas worldwide on December 28th!