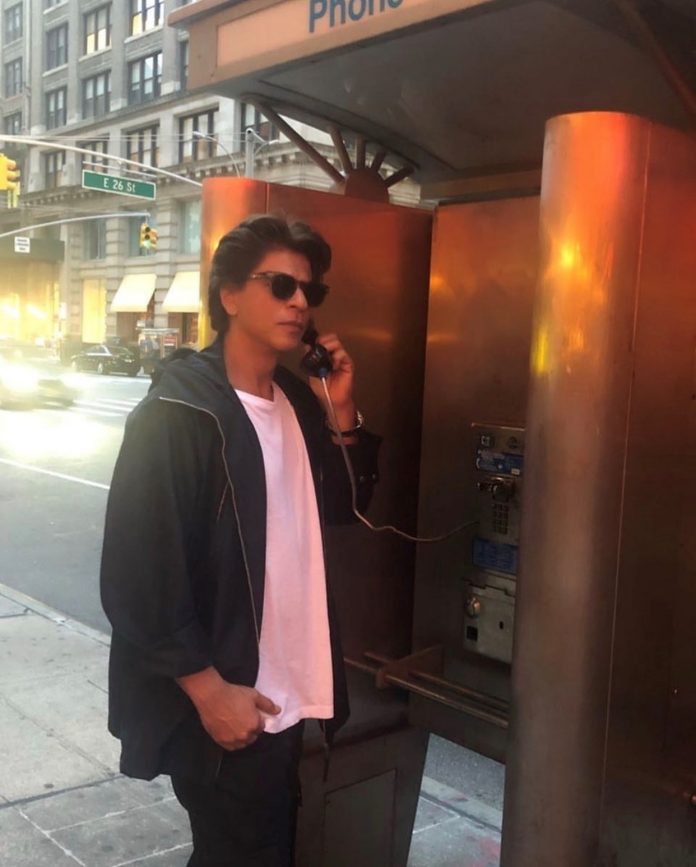 After a long break, Bollywood superstar Shah Rukh Khan has revealed that he will be announcing his new film soon.

During a TED Talks event in India earlier this week, the actor revealed he was going to make an announcement regarding his next project in the next few months.

Speaking at the event he said: “I am working on two or three scripts and as soon as they are ready, I am ready.”

“I think, in another month or two, I will figure out everything.”

Shah Rukh Khan’s last film, Zero, was released at the end of 2018 so fans have been waiting almost a year for the comeback.

Did an all nighter…cleaning up my library. A bit shabby & smelling of books, dust and happiness…

He has been in the industry since the 80s, appearing in several television series before making his Bollywood debut in 1992.

Since then he has starred in countless classics including Kuch Kuch Hota Hai and Devdas.

We know SRK won’t disappoint, we can’t wait for the announcement!