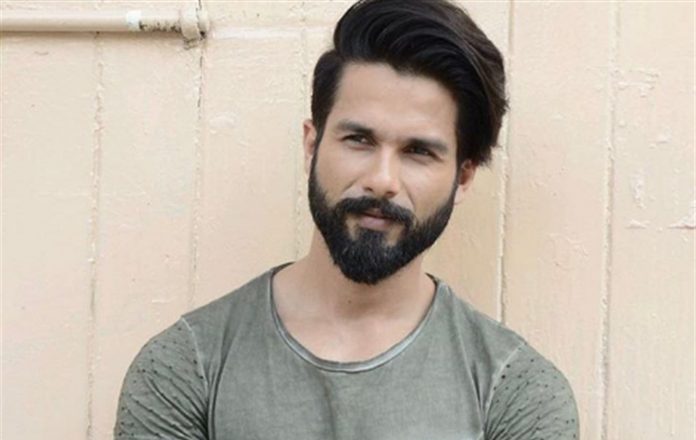 Hours after the announcement of Deepika Padukone receiving a wax figure in Madame Tussaud’s London, Shahid Kapoor has declared that he will be joining his ‘Padmaavat’ co-star in the prestigious wax museum.

He took to his Instagram, posting a photo of him from the measurement process. His caption plays on the photograph: “Keep an eye out. Coming soon.”

Keep an eye out. Coming soon.

Also joining his ‘Udta Punjab’ co-star in this venture is actor and singer, Diljit Dosanjh, the first Punjabi artist to be made a wax figure in Madame Tussauds. Diljit’s wax figuire will be showcased in the Madame Tussauds in Delhi.

Kapoor can also be seen next in his comedy-drama ‘Batti Gul Meter Chalu’, a film shedding light on the electricity shortages and bill problems in India. You can catch the movie, also starring Shraddha Kapoor and Yami Gautam, in cinemas on 21 September this year.