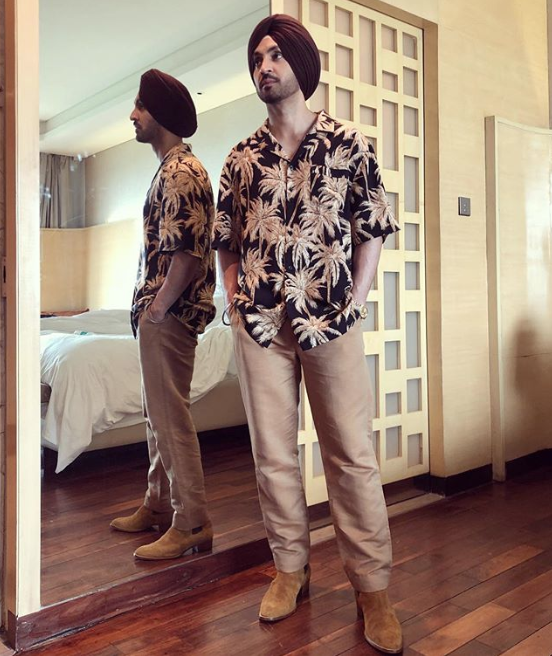 Punjabi superstar Diljit Dosanjh is set to receive is own waxwork figure in the popular wax museum Madame Tussauds attraction in New Delhi.

The Punjabi native has had a huge year so far with the release of ‘Sajjan Singh Rangroot‘ and ‘Soorma‘, a sold-out UK tour and has won countless awards. Now, his adoring fans will now be able to have a selfie with the ‘Patiala Peg’ singer in the famous museum.

The team of experts from the attraction met with Diljit to get his measurements, to kick start the building off his wax figure.

We’re sure his ‘Punjab Da Puttar’ statue will have fans flocking to it! The figure will be displayed in the Bollywood zone alongside other leading Bollywood actors in an interactive themed environment.

Back in the UK, Madame Tussaud’s London museum is home to several Bollywood figures and is a favourite to British Asian and Indian tourists. 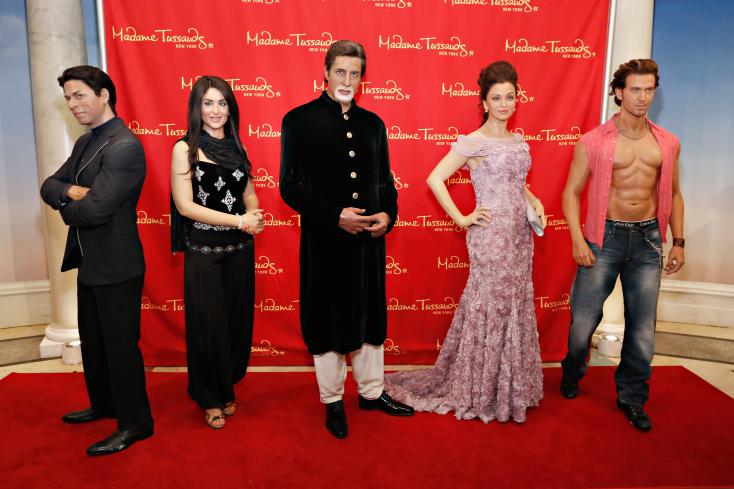