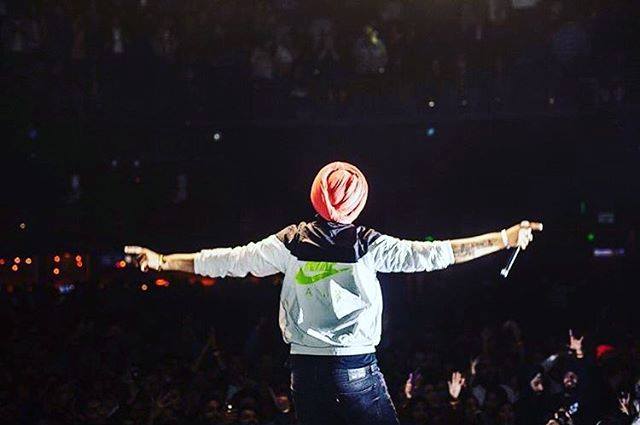 This year has been a huge year for Moosewala as we have seen him release multiple hits, and we’ll be seeing him on the big screen in ‘Yes I am Student’ and ‘Teri Meri Jodi’.

Now, he’s set to release new music with the one and only R Nait. Since the announcement of the single, fans are eager to see what the duo come up with.

The wait is half over, as the pair released a teaser to give us a glimpse into the big track.

The teaser has generated a huge amount of curiosity as we see both Sidhu and R Nait in the video, walking through a street. The track has been written by the duo, and The Kidd has composed the music.

We’ll have to wait until 20th June to hear the whole track!