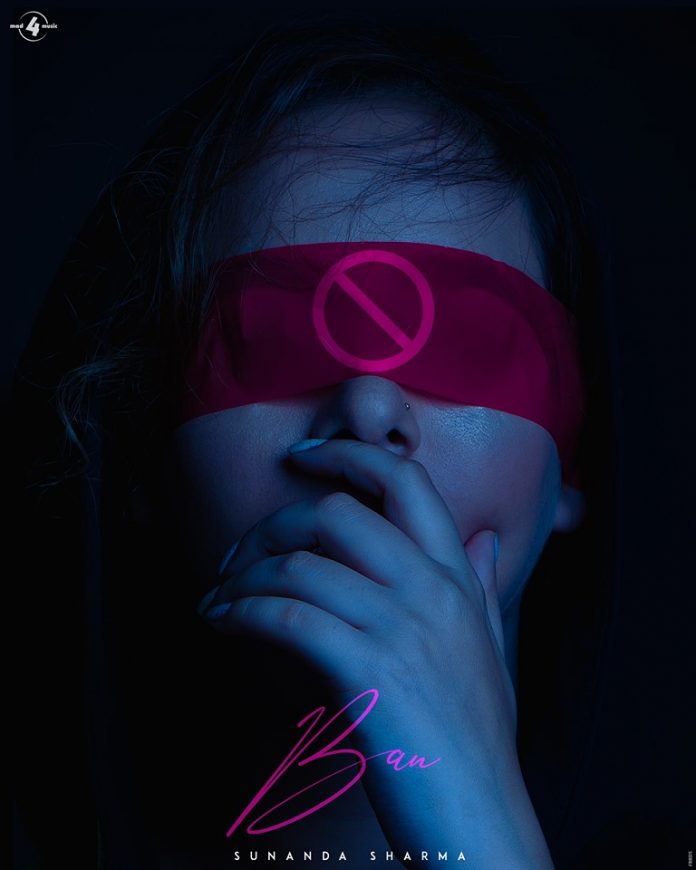 Punjabi singer Sunanda Sharma is ready to drop another track this week.

Back in March, the Punjabi Pop Princess released the quirky ‘Sandal’, which was the first release from the singer this year. She’s now ready to follow up the single with a brand-new track, just in time for the summer break.

She hinted on her Instagram page by sharing a picture of herself with the caption “Any guess P.S~ Will be out this week”.

Prior to this, she released a poster for the track named ‘Ban’, and as usual has created the guessing game amongst her fans to what the song could relate to.

They say it’s ban🚫 ! What’s this ban about ? Stay tuned to know what exactly the matter is !

We don’t know what to expect from the young singer as with every release we hear something new and fresh. With a catalogue of huge hits such as ‘Patake’, ‘Jaani Teri Naa’, ‘Morni’, and many others, we’re sure we’ll be in for another treat from Sunanda.