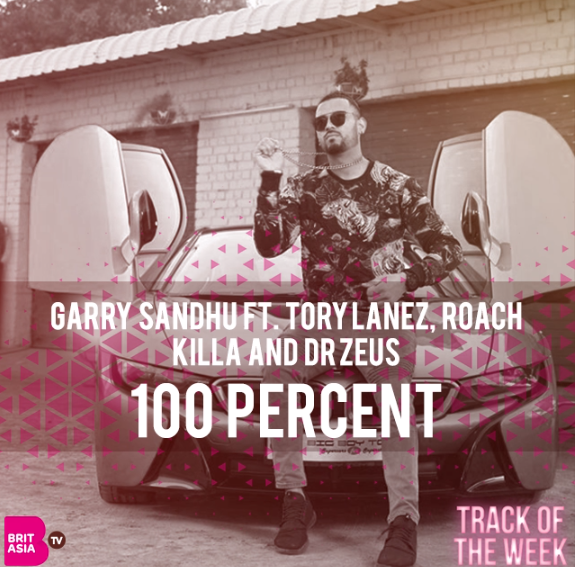 This week, our #TrackOfTheWeek goes to one of the biggest collaborations of the year by Garry Sandhu, Tory Lanez, Roach Killa and Dr Zeus for their track 100 Percent.

He kept his fans in suspense whilst sharing several teasers of the track on his Instagram post, and when he finally released the song, his fans weren’t disappointed.

100 Percent, which has been produced by British Asian Dr Zeus, has racked up over 5 million views on YouTube and proves why Garry Sandhu is one of the best in the music industry.

We can expect more music from Garry, as he is set to release four songs on the lead up to his birthday next month.