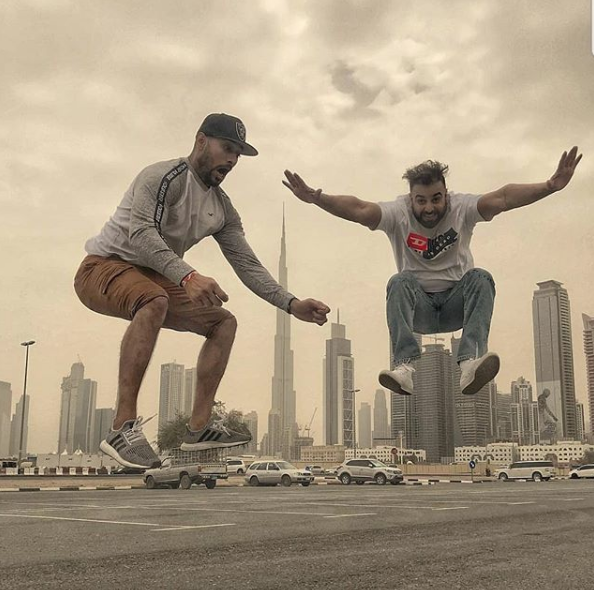 Punjabi singer Garry Sandhu has revealed that he has brand new music on the way.

The ‘Laddu’ singer already made a great start to the year after releasing ‘Alert Kuday’ and then the romantic track ‘Dobara Milde Aan’.

Garry took to his Instagram page to share a small peak into his upcoming track ‘Doabey Wala’.

The upcoming song is set to be more of a dance track, which are normally favourites amongst Garry fans. Not only that, but Garry will be joined by DJ Goddess who we last saw feature in Mankirt Aulakh’s song ‘Purje’.

The singer hasn’t revealed anymore details about the track, but hopefully we can see it very soon!