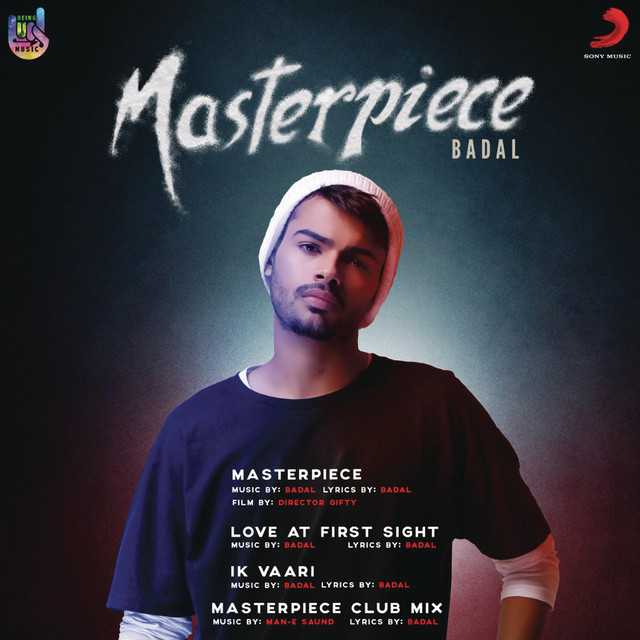 After the success of ‘Vamos’ ‘Trip’ and ‘Puro Puro’, Badal is back with his first EP ‘Masterpiece’. The short album features four tracks including, ‘Love at First Sight’ and ‘Ik Vaari’.

The upcoming singer has dedicated his album to teenage love, and follows the story line of a young boy falling in love and brings the nostalgia of a sweet and silly romance in your teenage years, to the listener.

Not only has Badal sung the songs, but he has written the sweet lyrics and melodious music. He has already worked some of the most prominent figures in the music industry including British Asian producer Dr Zeus and Grammy winner Raja Kumari.

Check out ‘Masterpiece’ from Badal’s EP below.