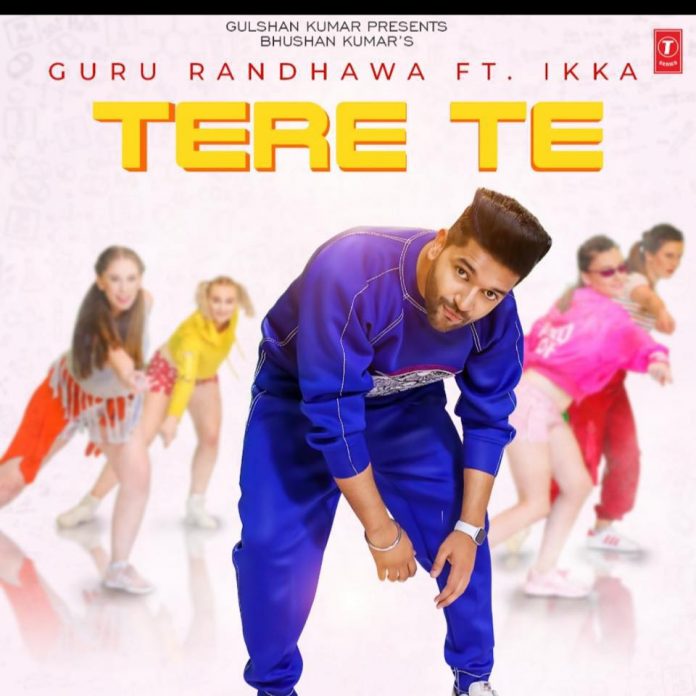 Guru is back once again with a brand-new track after releasing hit such as ‘Made in India’, ‘Ishare Tere’ and ‘Downtown’. Not only has he been consistently releasing new music, he embarked on his first ever UK tour earlier this year. As well as all this, he even made time to lend his voice to the Punjabi movie ‘Mar Gaye Oye Loko’ for ‘Aaja Ni Aaja’.

Earlier this year, he took to his social media to announce the new single, and since then his fans have been waiting for ‘Tere Te’ to be released. Guru decided to release the song on the chairman of T- Serie,s Bhushan Kumar’s birthday.

‪TERE TE OUT NOW 🔥‬ ‪Wishing @itsBhushanKumar sir a very Happy birthday. And His gift from my and @TSeries.official side 🙏‬

‘Tere Te’ is another Punjabi pop track with producer Vee producing the music for the catchy track. The track also featured Indian rapper Ikka on it, who recently worked with British Asian singer Juggy D on ‘Get Down’.

Director Gifty has worked his magic again on this track, and has given it a quirky feel. We see Guru dressed in both smart wear and casual wear as he shows off his best dance moves.

The ‘Lahore’ singer recently announced that he will be releasing an international collaboration next year with Pitbull aka Mr Worldwide. We’re sure Guru’s success will carry on into the new year.