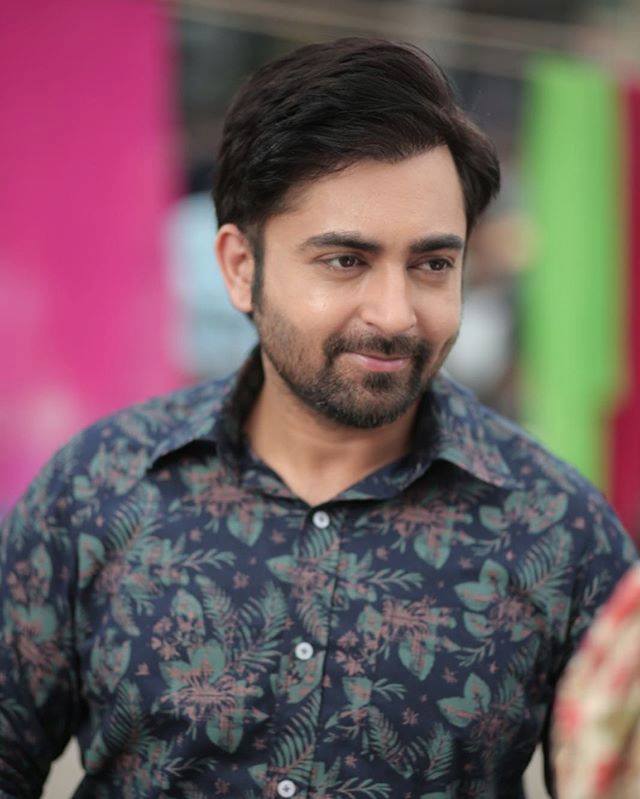 The makers behind the movie ‘Marriage Palace’ have released another song titled ‘Nachda Palace Tak Jaavan’ from the flick.

The flick was released on November 23rd and received a lot of praise from the Punjabi movie industry. ‘Nachda Palace Tak Jaavan’ has been sung by lead actor Sharry, who has sung all the songs from the soundtrack and features Mannat Noor.

It’s a celebratory song and will get audiences up and dancing along to the movie. Check out the track below and on BritAsia TV.