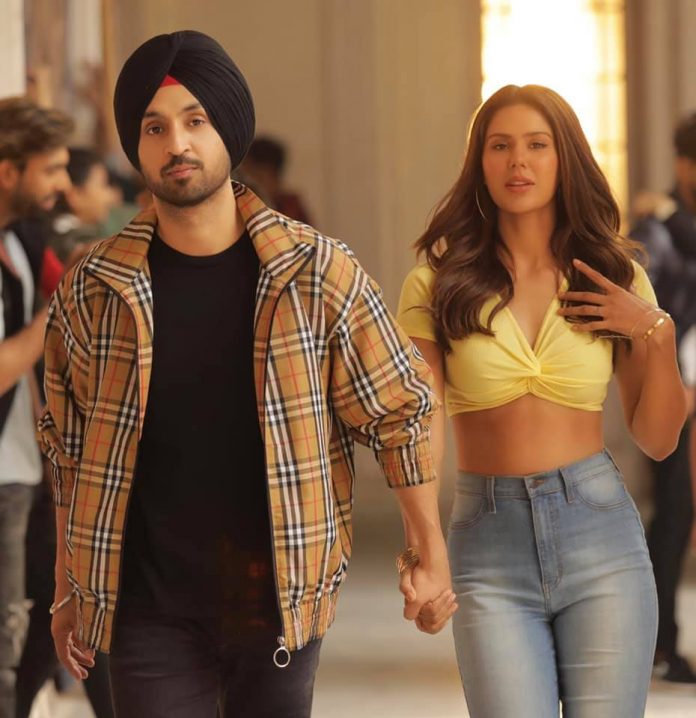 The makers behind the upcoming Punjabi movie ‘Shadaa’ have released the second track titled ‘Tommy’.

Following on from the release of the trailer, the title track and ‘Mehndi’, the makers have released the lively ‘Tommy’. The song has brought the ‘Super Singh’ Jodi of Diljit Dosanjh and Sonam Bajwa back together to lure in the audience.

The movie is already making an impact in the Punjabi film industry, and has a huge buzz around it.

For this track, Diljit Dosanjh has took a step back from singing and is lip synching along to the voice of Raj Ranjodh, who has also written the song.

The on-screen chemistry between Diljit Dosanjh and Sonam Bajwa will have the audience swooning. The couple look great together as they bop to the Punjabi beat, and don some fashionable outfits.