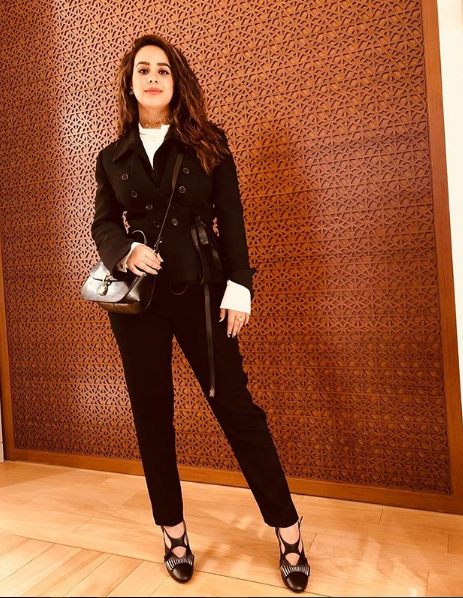 Punjabi singer Sunanda Sharma has announced that she has a new single on the way.

Next single is ready🤟🏼 and i am very excited for it☺️😍 And We are 2.9 m family now . Congratulations🤗

Earlier this year, Sunanda made her Pollywood debut alongside Diljit Dosanjh, in the movie ‘Sajjan Singh Rangroot’. She then made her Bollywood playback debut with the hit song ‘Tere Naal Nachna’, where she sang with Indian rapper and singer Badshah.

Her last song ‘Morni’ received a lot of love, which was written by Jaani and produced by Sukh-E. The video was directed by Avrindr Khaira, where we saw the ‘Patake’ singer showing off her best dance moves.

She will now be releasing another track, but hasn’t given away any other information just yet.

Not only has she been busy on the acting and music front, but Sunanda has become an ambassador for the famous designer Louis Vuitton, and was asked to open their showroom in Delhi.

Thank you @louisvuitton for this amazing outfit for the launch of your ready to wear collection in india .🤗