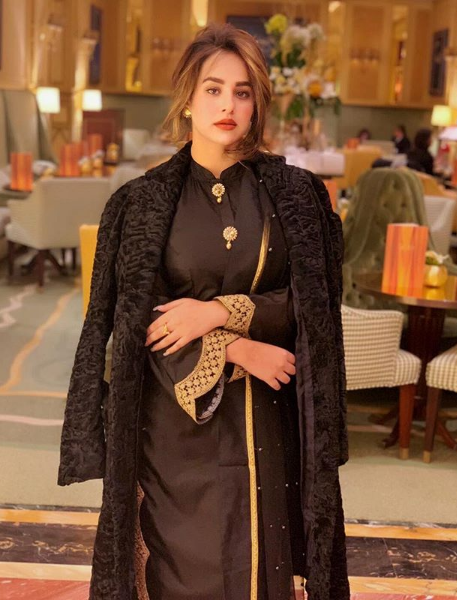 Punjabi singer Sunanda Sharma has revealed that she is planning to venture into the Punjabi movie industry again, after her debut in ‘Sajjan Singh Rangroot’.

Last year, we saw the ‘Patake’ singer make her debut in the Pollywood industry alongside Punjabi star Diljit Dosanjh in the war-based flick ‘Sajjan Singh Rangroot’. She has also made waves in Bollywood, where she lent her voice to the track ‘Tere Naal Nachna’ which also featured Indian rapper Badshah.

Most recently, she sung the track ‘Poster Lagwa Do’ for the upcoming Bollywood movie ‘Luka Chuppi’, alongside Mika Singh. The track received a great reception and hit the charts in India. 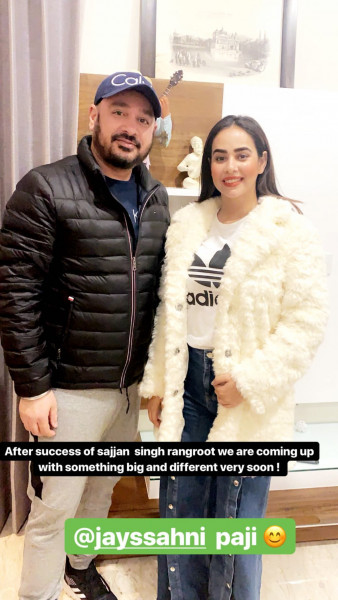 She will be renited with producer Jay Sahni, who worked with the singer previously in ‘Rangroot’. Whilst we wait for further details, fans of the Sunanda can look forward to the release of her upcoming single ‘Sandal‘, which will be released on 22nd February!

Bhangra Brit Asia Tv - 24th June 2022 0
Sidhu Moosewala's first song has been released after his murder. It was released on 23rd June 2022 on his youtube channel. The song turned...
- Advertisement -