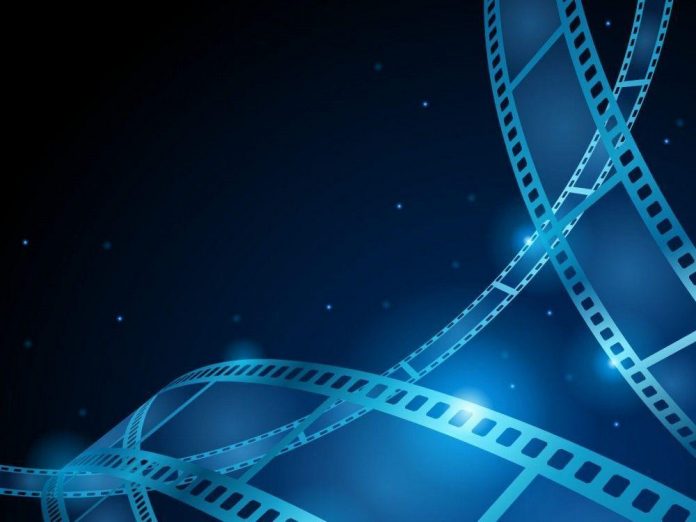 August is set to be packed full of Punjabi movies! From period dramas to romantic flicks, there is something for everyone.

Here are all the movies that are set to storm the Pollywood box office this month.

To kick off the month, Sikandar 2 was released on 2nd August and was one of the highly anticipated Pollywood sequels of 2019. The flick is based on college drama and politics, with Kartar Cheema and Guri in leading roles.

This was singer Guri’s debut in the Pollywood industry, and will be playing a role completely different to his own personality.

The Punjabi movie industry will finally be seeing an official Punjabi remake of the Bollywood movie ‘Singham’. For this one, the makers have brought in two of the most popular actors in the Pollywood industry – Parmish Verma and Sonam Bajwa.

The cop drama will have enough romance, action and drama to keep everybody hooked when it releases in cinemas 9th August.

One of the most highly anticipated comedy movies will also be releasing later this month, starring comedy actor Binnu Dhillon.

Again, it will have another fresh pairing with Binny and Kulraj Randhawa in leading roles. As well as this, we’ll also be seeing Binnu play a double role, which is sure to keep the audiences entertained.

The final movie which we will see this month is ‘Surkhi Bindi’ starring Sargun Mehta and Punjabi singer Gurnam Bhullar.

The movie is set to very family oriented, but no story line has been confirmed yet. It will be interesting to see these two popular actors in leading roles with one another.

The movie has been directed by Jagdeep Sidhu, who was the man behind popular movies ‘Qismat’, ‘Guddiyan Patole’, and most recently the Diljit Dosanjh and Neeru Bajwa starrer ‘Shadaa’.

‘Surkhi Bindi’ will be released in cinemas 30th August.