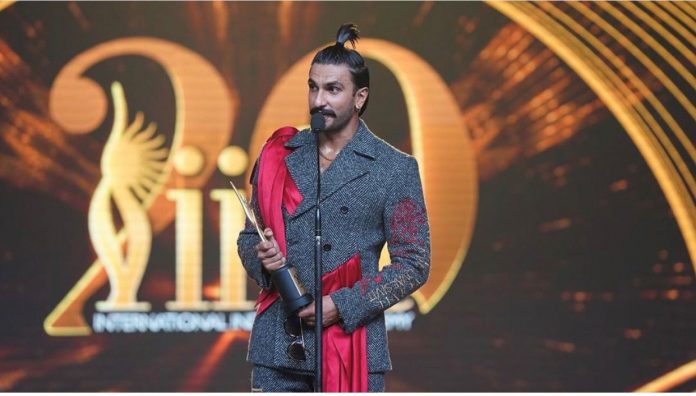 The biggest stars of Bollywood came together last night (18th September) for the 20th Anniversary of the IIFA Awards, which were held in Mumbai, India for the first time!

The event was hosted by brothers Ayushmann and Aparshakti Khurana and featured performances by Vicky Kaushal, Ranveer Singh and Katrina Kaif just to name a few!

Raazi was a big winner on the night, picking up an award for best film and Alia Bhatt winning the award for her role as Sehmet in the film.

The controversial film Padmaavat also did well on the night, with Ranveer Singh winning ‘Best Actor’ for his role as Sultan, and Aditi Rao Hydari picking up the award for ‘Best Supporting Actress’ for her role as Mehrunissa.

To celebrate 20 years of the IIFA’s, Best Actor awards were given out to Deepika Padukone and Ranbir Kapoor for Chunni Express and Barfi respectively.

The Special 20 Award, in celebration of 20 years of IIFA, was given to the gorgeous @deepikapadukone for Chennai Express. . . #iifa20 #iifahomecoming #nexaexperience

Take a look at the full list of winners here:

The location for next year’s awards has not yet been announced, but we already can’t wait!