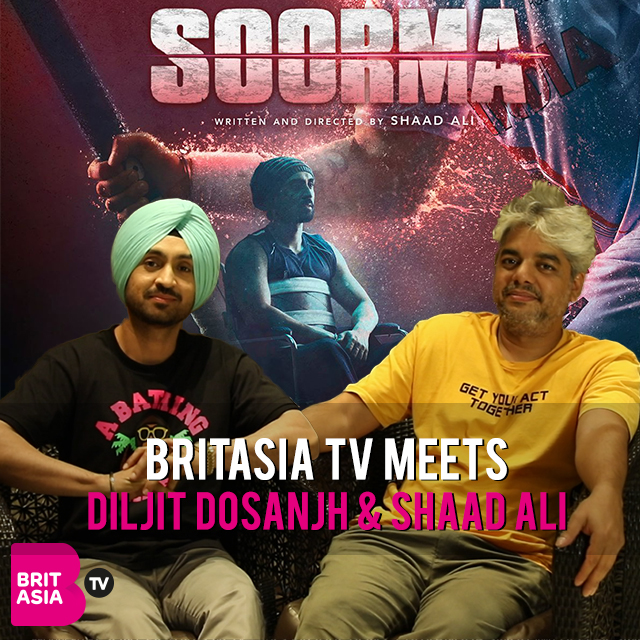 ‘Soorma’ is the latest Bollywood movie based on the ex-Indian Hockey captain Sandeep Singh, who became a worldwide famous Hockey player, to then suffering a bullet wound to making a huge comeback and becoming a Hockey legend.

We see Diljit take on the challenge to learn the sport and go through the highs and lows of Sandeep’s life. The actor shows off his versatility and captures the true essence of Sandeep’s life on the big screen.

Talking about on what attracted him to this role, Diljit said: “I didn’t expect a film like this to come to me, but when I saw the script, I knew the stories of the youth and the players deserved to be told as they’re inspirational.” 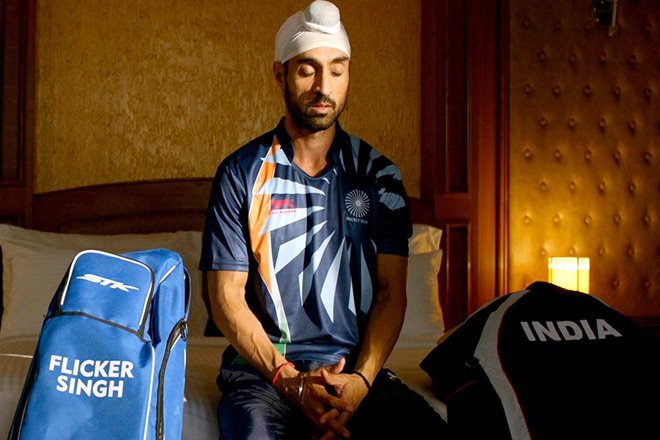 Sandeep Singh worked hard to become the captain of India’s Hockey team, and was riding high on the success until one day he was accidently shot on a train. This event turned his world upside down as he was put in a wheelchair and could no longer play hockey or even walk. However, he worked and trained hard to get back onto his feet and from there he became a legend by getting back onto the team and playing for his country again. 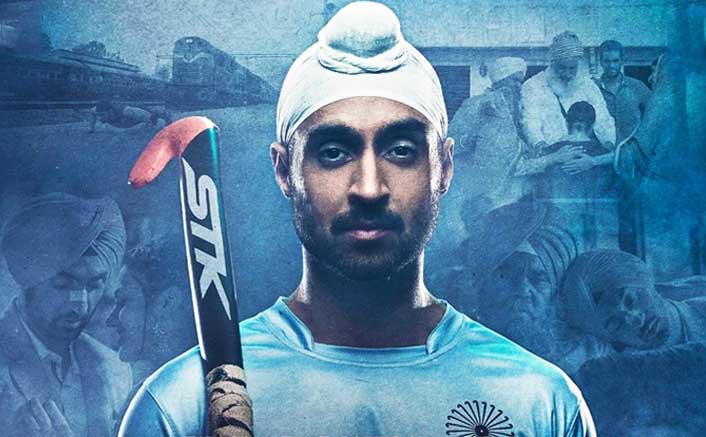 On speaking about Sandeep’s life, Diljit told us that you’d think they would have exaggerated the story as it isn’t an easy comeback. The actor said he firstly got inspired when he saw the script and then again when he watched the film and thinks Sandeep is worthy of the title ‘Soorma’ (Brave).

The world knows how great of an actor and singer Diljit is and now get to see him in a different light, as he plays the national sport of India – Hockey. Although, he wasn’t a huge fan when he was younger and wanted to concentrate more on music, today he is lucky enough to have had the chance to learn the sport and portray one of the biggest sporting icons in Hockey.

The movie is accompanied by a beautiful soundtrack with songs such as ‘Soorma Anthem’, ‘Ishq Di Baajiyaan’, ‘Good Man Di Laaltain’ and many more released. There is a mixture of romantic, Bhangra and ballads in the soundtrack that will make you fall in love with the movie even more. Diljit told us that his favourites were the motivational and inspirational song ‘Soorma Anthem’ and the romantic track ‘Ishq Di Baajiyaan’.

The Punjab native gave us an insight of his opinion on the current state of Punjabi music, and told us that he think it is now on the same level of Hindi pop music and is just as commercial.

After the release of the movie, it has made solid numbers at the Box Office and has shown no signs of slowing down.

We’re sure we will be seeing even bigger things from Diljit, and after the release of ‘Soorma’, Diljit made history and has become the first Punjabi singer and actor to have a wax figure in Madame Tussaud’s in New Delhi!

Check out the full interview with Diljit Dosanjh and Shaad Ali below.